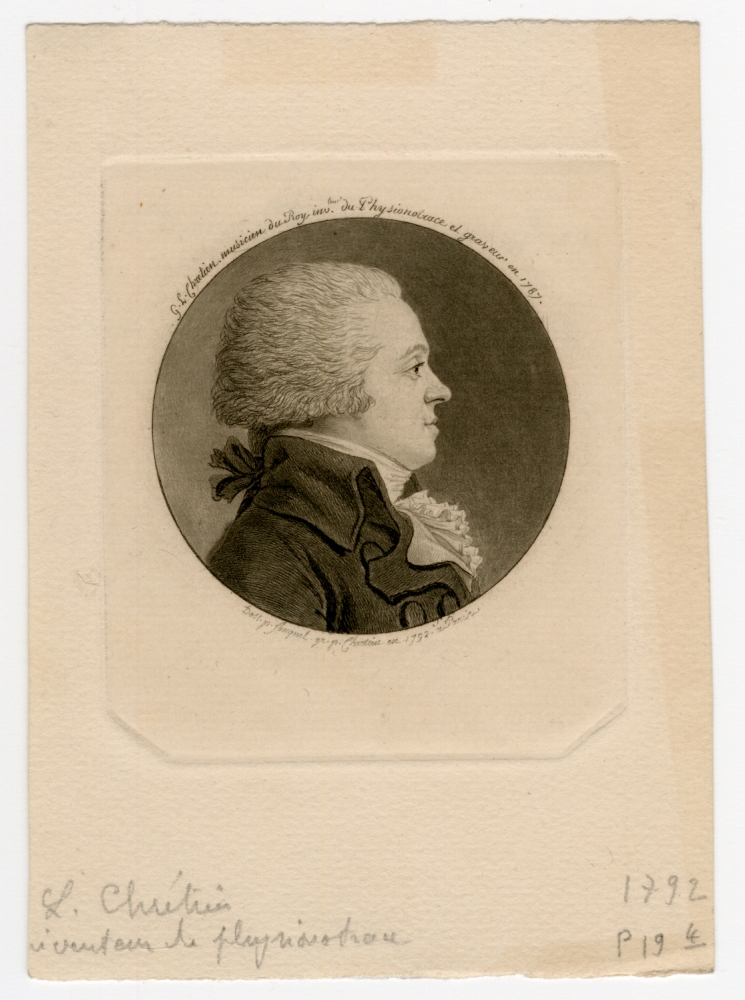 The pioneers of reproductive imagery in the 1830s called their pictures by many names — heliographs, calotypes, daguerreotypes — but the word that stuck was photograph: a “drawing with light.” The bond between photography and drawing is more than an accident of etymology, as the New York photo dealer Hans P. Kraus Jr. demonstrates in this edifying exhibition of image making just before the invention of the camera.

The Enlightenment brought with it a vogue for drawing machines that aimed to capture human likenesses, like Gilles-Louis Chrétien’s physiognotrace: a large wooden frame with an attached stylus that could be dragged along the contour of a sitter’s head and face. By the early 19th century, Louis Daguerre was experimenting with a technique he called dessin-fumée, or “smoke drawing”: to make this show’s mottled image of a Moorish arch, he used the smoke from a candle to smudge an impression on what was probably a glass plate. Eugène Delacroix turned to the cliché-verre, an etching-photography hybrid that printed images on light-sensitive paper, to make a print of a snarling tiger.

In 1839, Daguerre in Paris and William Henry Fox Talbot in London separately debuted their photographic processes: Daguerre on silver-coated plates, Talbot on paper. Daguerre insisted on a place for photography within French art — and Talbot, who called photography “the pencil of nature,” did the same in England. An 1841 photogram of a fallen leaf, its dozens of needles each seared into the paper, testifies to Talbot’s ambition to document nature better than any artist. But just two years later, he took his camera to Oxford, produced a salt plate of one of the colleges, and overlaid the print with watercolor to produce a hybrid of photograph and painting.

The exhibition’s brochure contains an enjoyable essay by Maria Antonella Pelizzari, a professor of photographic history at Hunter College and the CUNY Graduate Center, that introduces the mechanics of these pre-photographic technologies. Its cross-media approach has lessons not only for history buffs but also for contemporary artists, now that the boundary between photography and other media feels as hazy as a long-exposure seascape.
JASON FARAGO